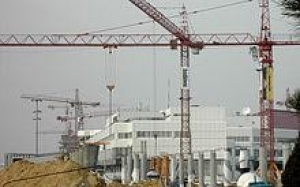 Description:
The new Terminal II at the Frederic Chopin Airport in Warsaw expands the operating capacity of the airport to 10 million passengers annually.

Description:
Texas State Highway 130 (SH 130), also known as the Pickle Parkway, is a toll way that runs in a 89-mile (143 km) corridor east and south of Austin. The route parallels I-35 to relieve the Interstate's traffic volume as an alternate route.

Products Used:
The PENETRON System was chosen to waterproof portions of the State Highway 130 while also meeting strict environmental goals.

Description:
More than an air transportation hub, the Changi Airport is a symbol of national pride and a benchmark for service excellence. Terminal 3 features innovative passenger facilities and modern architecture. 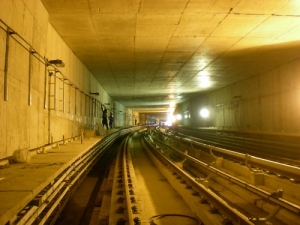 Products Used:
PENETRON provided a solution for the concrete joints and waterproofing the "cut and cover" tunnel wall with PENETRON, PENECRETE MORTAR and PENEPLUG to ensure a completely waterproof structure. 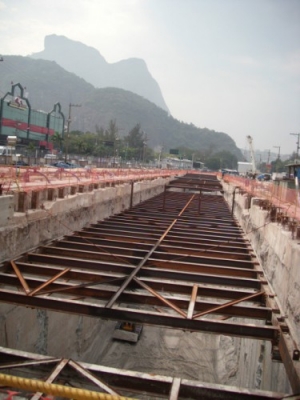 Products Used:
PENEBAR SW-55 and PENETRON were used to waterproof the concrete joints of all the stations. 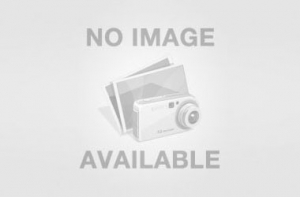 Description:
Located in Northern Italy in the Trentino Alto Adige region, a key part of the Mittewald Tunnel was restored through the removal of a 10-15cm layer of deteriorated concrete. The 180m-long section was first hydro-sandblasted and a new drainage system for the construction joints was designed to protect the tunnel cap from hydrostatic pressure. 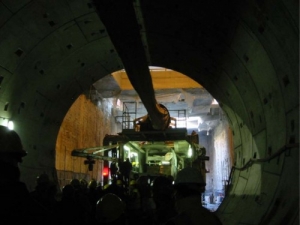 Description:
A system of lightweight vehicles without drivers, MetroTorino is Italy's first automated metro. It offers frequent service that can be quickly adjusted to different traffic volumes during rush hours, holidays, etc. Twenty VAL208-Torino trains travel the 7.5km distance beneath the Corso Francia in just 11 minutes, an efficient way to get around town. 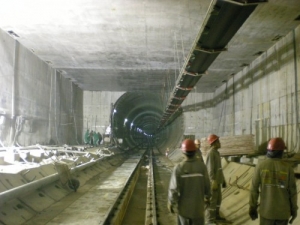 Description:
The Metropolitano de São Paulo (commonly called Metrô) is the main rapid-transit system in the city of São Paulo and the largest in Brazil (also the second largest system in South America).   The new Line 4 was a highly anticipated extension to the Metrô network.  The line is 12.8 km long with 11 stations in the entire route that goes from Luz to Vila Sônia.  Line 4 is operated by ViaQuatro, a private company which won the public-private partnership to operate Line 4 for 30 years

Products Used:
Both PENETRON ADMIX for concrete structures and PENEBAR SW-55 for concrete joints were used extensively throughout the project. 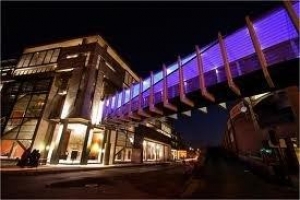 Products Used:
PENETRON ADMIX was specified for 28,000m3 of concrete in the public areas to provide extra strength and prolong the life of the building. It is a waterproof and maintenance-free facility.

Published in PENETRON projects around the world
Read more...
Page 1 of 2